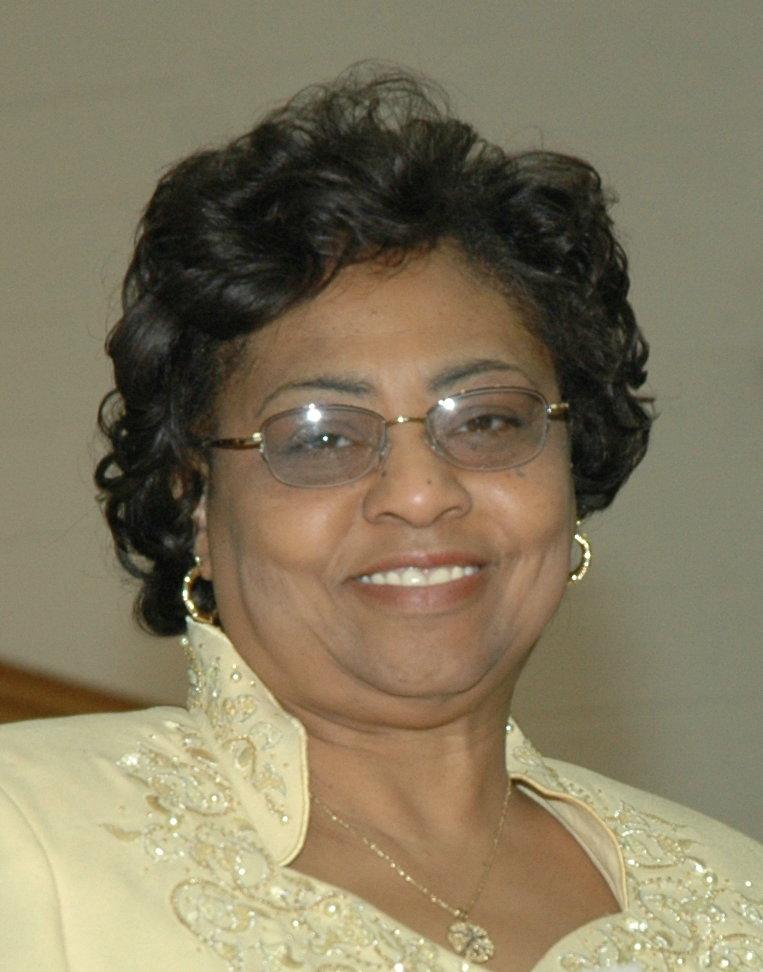 When Barack Obama was elected president, some believed that a new era of racial healing had begun. Others argued that his presidency would only disguise racial divisions, without truly bridging them. The news is full of stories of racial tension: protests over Arizona immigration laws, the NAACP resolution condemning racism in the Tea Party, racial slurs hurled at Civil Rights leaders and members of the Congressional Black Caucus, the firing of Georgia Department of Agriculture employee Shirley Sherrod, and more. Are these stories evidence that the promise of a new era in race relations was false, or are they merely growing pains as we move towards a difficult goal?

Marc and Anthony McCarthy co-host, and are joined by:

Sherrilyn Ifill, a civil rights lawyer and Professor of Law at the ontributor to theroot.com

Stacey Peterson,  Professor of Communication Arts at the Dame in